We Have 13+ Years Of Experiance In Audio Visual Services 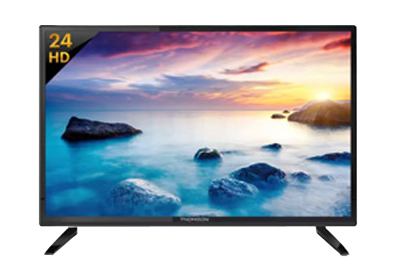 Rent a LED TV in Delhi

HIRE AN LED TV ON RENT IN DELHI FROM EMPIRE AUDIO VISUAL!
Empire Audio Visual is a prominent player in the world of audio-visual, specifically recognized for providing top-class LED TV on rent in Delhi. Being one of the best rental companies in Delhi-NCR, we offer top-quality TV on rent for different kinds of events or functions. We are known all over the region for extending our first-rate services to the customers. Our impeccable services are the reason why we have a strong base of loyal customers who come back again and again to make use of our excellent rental equipment. We make certain to be up close and personal with the latest tools and technology in order to be adept enough to provide our customers with top-class rental LED TV infused with modern technology. We believe that LED displays are not just a commodity but are dependence in daily life. Thus, we ensure to deliver high-definition LED TV that delivers a sharp and stable image. This is what makes our LED screen rental services an exceptional digital solution for various events, meetings or conferences, to say the least.

WHY RENTING IS BETTER THAN BUYING?

At first, you might be taken aback by the mere thought of renting an LED TV but if you ponder over the same, you will gradually get to understand why renting an LED TV is a much better option than buying. So, without further ado, let’s have a glance at the topmost reasons for choosing rental LED TV services.

No predetermined cost
A well-designed television costs quite a lot of bucks which has the capacity of burning a hole in your pocket. Thus, if you are not ready to spend loads of money on your television but yet crave for an outstanding TV experience, then it is best to rent an LED TV.

Anytime upgradation
In today’s fast-paced innovative world, it is not surprising to witness various televisions getting updated with new technology every now and then. As television is not something you buy on a frequent basis, it is tough to be up-to-date with the modern world if you buy a television. Hence, the best-case scenario is to rent a television as it would be easy for you to hop on to another most recent television model in the market without any worries.

Stress-free maintenance
Renting a TV in Delhi means no more stressing over its maintenance. As the TV is already owned by the TV rental agency, they are the ones who you must contact if you face any kind of inconvenience due to your television set.  Miscellaneous options Deciding to rent an LED television allows you to opt from a myriad of television models without worrying abound spending a truckload of money. Be it a 32-inch screen or 70- inch screen television, you can have any type of TV set you want if you rent instead of buying an LED TV.

Zero selling issues
In case, you buy a television and later want to have an upgraded TV at your home, then you most probably will sell the old television. However, if you rent a TV, there is no need to worry about selling the old TV at all. Whenever you get bored with the current TV that you have rented, all you need to do is to return the TV to the TV rental service providers and rent a new or upgraded one from them.

BRANDS OF LED TV ON RENT IN DELHI

Although there are assortments of rental LED TV service providers available, you must not make a hasty decision while choosing an LED TV for yourself. Instead, you must pay heed to a number of points before you finalize the one for you.

POINTS TO REMEMBER WHILE CHOOSING A TV ON RENT IN DELHI

Screen size and condition
The screen size of the television depends on personal preference. If you are thinking of renting LED TV in Delhi for an event that is being held on a huge platform, then you must go for huge displays as well. However, if you want to have a rented LED TV for your personal leisure, then you must choose a television according to your personal requirements. Another thing you must bear in mind is to check carefully if the television’s display is perfectly intact and in excellent condition. There should not be any kind of cracks or scratches before you finalize your deal with the best LED TV rental company.

Video quality
Before you seal the deal, make sure to check the clarity of the image that is being produced by the television. You must be sure that the display is clear and sharp along with ensuring that there are no blurred or pixelated images on the screen. So, you must check the image quality before you rent a television.

Sound quality
Along with the video quality, it is a must to check thoroughly the quality of the sound the television emits. Go through the maximum sound level and ensure that the speakers do not produce distorted or scratchy sounds at high volume. If the sound that is emitted by the LED TV is perfect, only then you will be able to enjoy the complete television viewing experience.

Ports
Each and every port that your chosen LED TV has should be checked properly. Make certain that every port of the television is working perfectly. Be it USB inlets and outlets, HDMI ports, AV ports, or any other ports, every port should be in an outstanding condition before you decide to rent LED TV in Delhi.

Cables and accessories
Do not forget to check the other cables and accessories that come with the LED display so that you do not face any kind of problem after you confirm the deal to buy LED TV on rent from the first-class LED TV rental companies in Delhi and NCR regions. 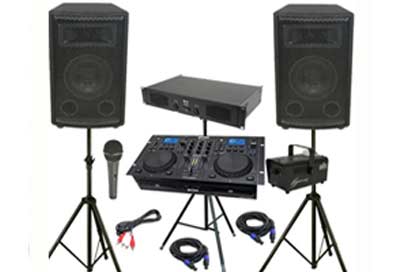 PA System on Rent in Delhi 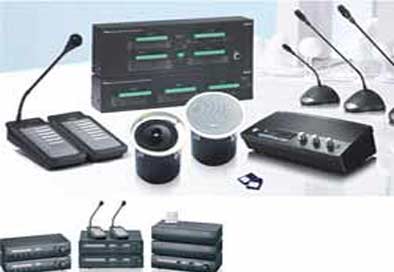 Sound System on Rent in Delhi 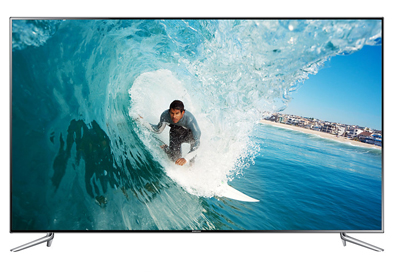 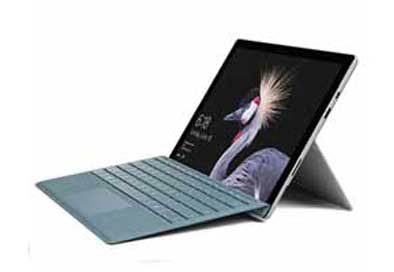 Laptop on Rent in Delhi

We have an exclusive range of PA System, Sound system on Rent at a competitive and affordable price for Free Consultations & Quote Please Call Us Now @ 98116 23325